← more from
Border Community Recordings
Get fresh music recommendations delivered to your inbox every Friday.
We've updated our Terms of Use. You can review the changes here. 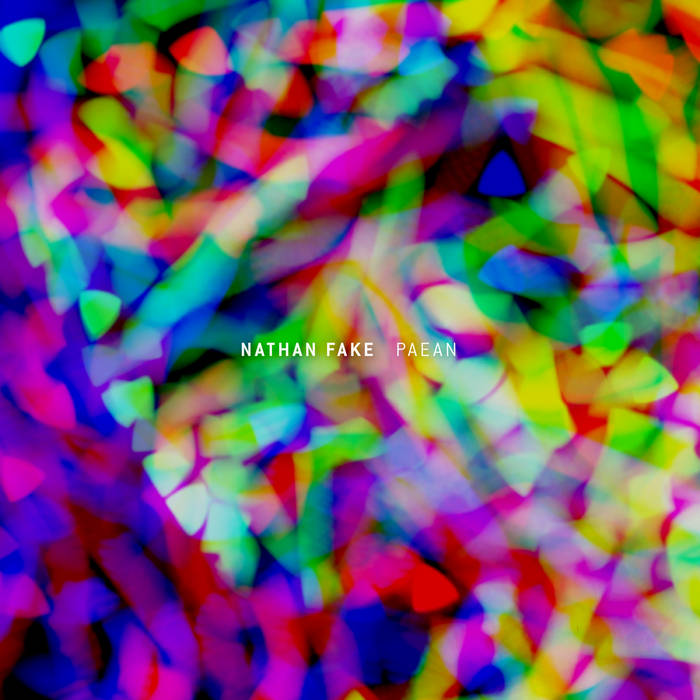 The unveiling of his Steam Days third album milestone earlier this year was a coming of age moment for Norfolk born-and-bred heir to the UK electronica throne Nathan Fake. Having lurched somewhat schizophrenically from the joyous melodic indulgence of his Drowning In A Sea Of Love debut on to the club-smashing intensity of follow-up Hard Islands, with album number three Nathan faced the world head on, effectively distilling both sides of his fractured musical personalities into the sophisticated organic blend of propulsive percussive body and warming pastoral bliss that is his ‘Steam Days’.

If Nathan’s bold crossing of the UK’s then-distinct club and electronica streams came as a breath of fresh air back around the time of his 2003 debut, by contrast the 2012 musical landscape boasts a booming population of like-minded young British electronic talent that has sprung up in his wake. And as optimistic album opener Paean steps up for single duty, what better excuse could there be to rope in the remix services of two of Nathan’s personal favourite young British electronica upstarts: sometime Werk Discs brethren Lone and Lukid.

First up is Lone, recent album recruit to the re-animated R&S, who takes the Fake original and makes it very much his own, the wistful strains of ‘Paean’ slotting seamlessly into Lone’s seductive wobbly, wonky, early nineties retro-futurist world view, to extremely playable effect. Fresh from his own new Lonely At The Top album duty, Lukid’s rework is a more radically transformative affair, sprinkling his trademark bass heavy hypnotic drum mantras with a suitably warped smattering of Fake’s mystical twinkles. And as a final A2 bonus, Fake’s own contemplative ‘Coda’ mix seeks to wring every last drop of ambient goodness out of his utopian original.